Many years ago now I had just begun contract training through a new organization and I was in my second or third contract with them with a significant client. I was responsible for training over 100 people in total at 10 to 15 a time, for two hours, working with for five groups a week (with one group starting at 10pm at night!). It felt like a production line and a lot was riding on this contract, particularly in terms of reputation with a national industry training organization. If this went well our reputation with this national ITO could open many doors for future work. 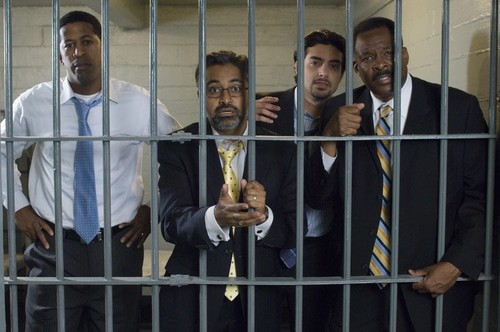 I was just about to begin the second or third two-hour session with another brand-new group when a gentleman in his early 60s walked up to me and asked me if I was the guy that he should complain to about being on this course (in facilitation we call these kinds of participants "hostages"- people who have been sent to training against their will). I looked pretty calm on the outside but my inside state was anything but.

I had a brief conversation with him and eventually managed to negotiate his attendance for the two hours and in return I would give him two weeks to attempt to get himself exempted from the subsequent training. It’s always very important to me to get to know the people that I’m training and even though this was only a two-hour session this was no exception. To cut a long story short the gentleman opened up to me in the group and talked about how he felt towards the company, given that in his opinion, the toxic chemicals at the plant had caused the miscarriage of his first grandchild during the time that his daughter was working at the site. It wasn’t difficult to show genuine care and concern for him and his family, and as a result of giving him genuine space to share his grievances, he became one of my most dedicated participants.

Whether it be in facilitating training, MCing, coaching people or keynoting, our most rewarding experiences are often those that are the most challenging at the outset. Don't lose heart when challenges come your way- you'll be a better person for overcoming them!